Billy Snodgrass is a third generation Wyoming native and has been a Wyoming outfitter for 23 years.

He and his two daughters Mati and Gusi, live in the mountains North West of Dubois Wyoming in a log home surrounded by sled dogs. The Snodgrass family has been featured in Pets Part of the Family TV show, and on The Great Outdoorsman TV show. Billy has also been featured in AT&T television ads and in 1998 Discovery Online followed Billy through his first Iditarod Dog Sled Race.

Billy has also been awarded  the Best cared for team award and The Sportsmanship award.

Mati and Gusi Snodgrass grew up Mushing dogs and also compete professionally. You may have seen them in Patagonia Magazine with their dog teams. 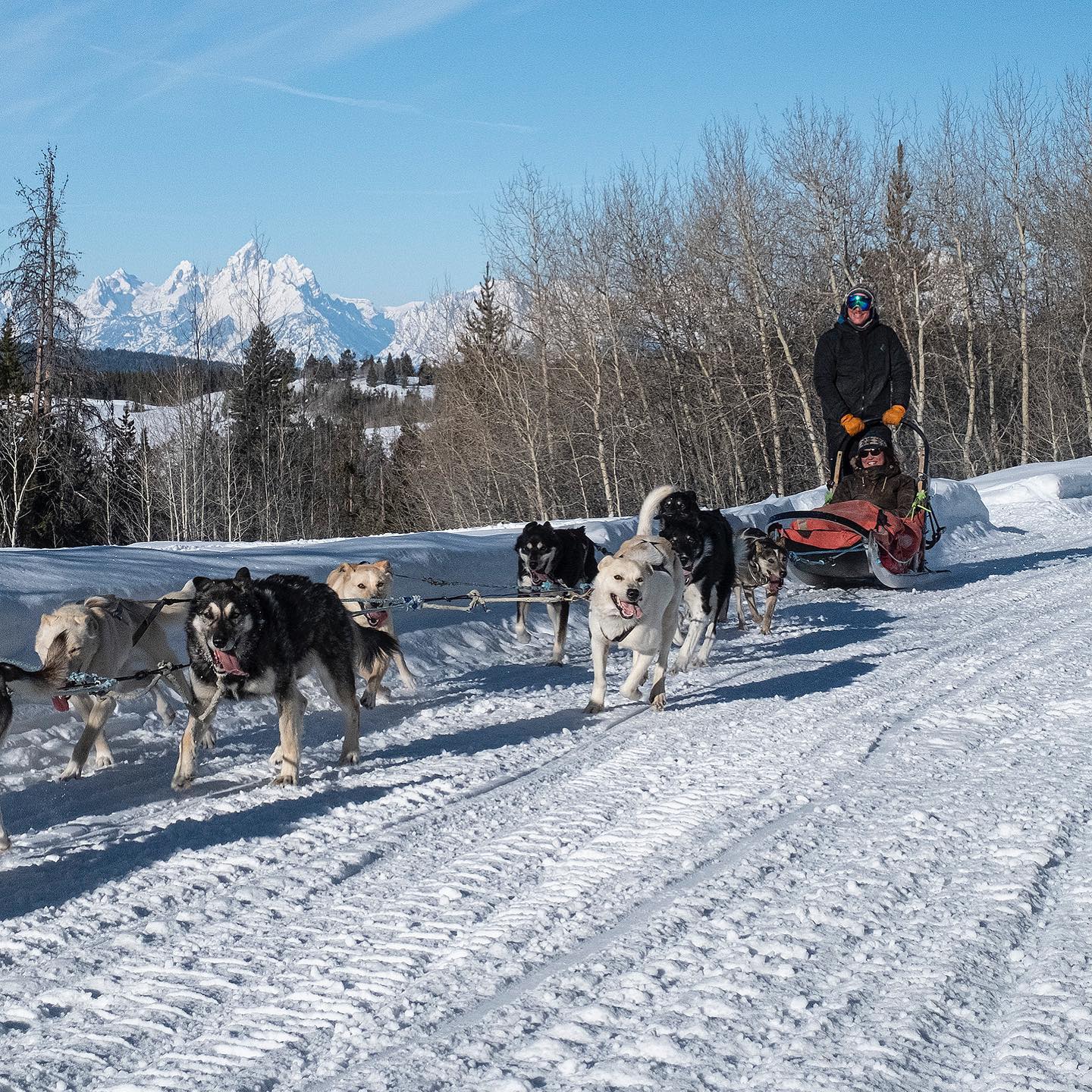 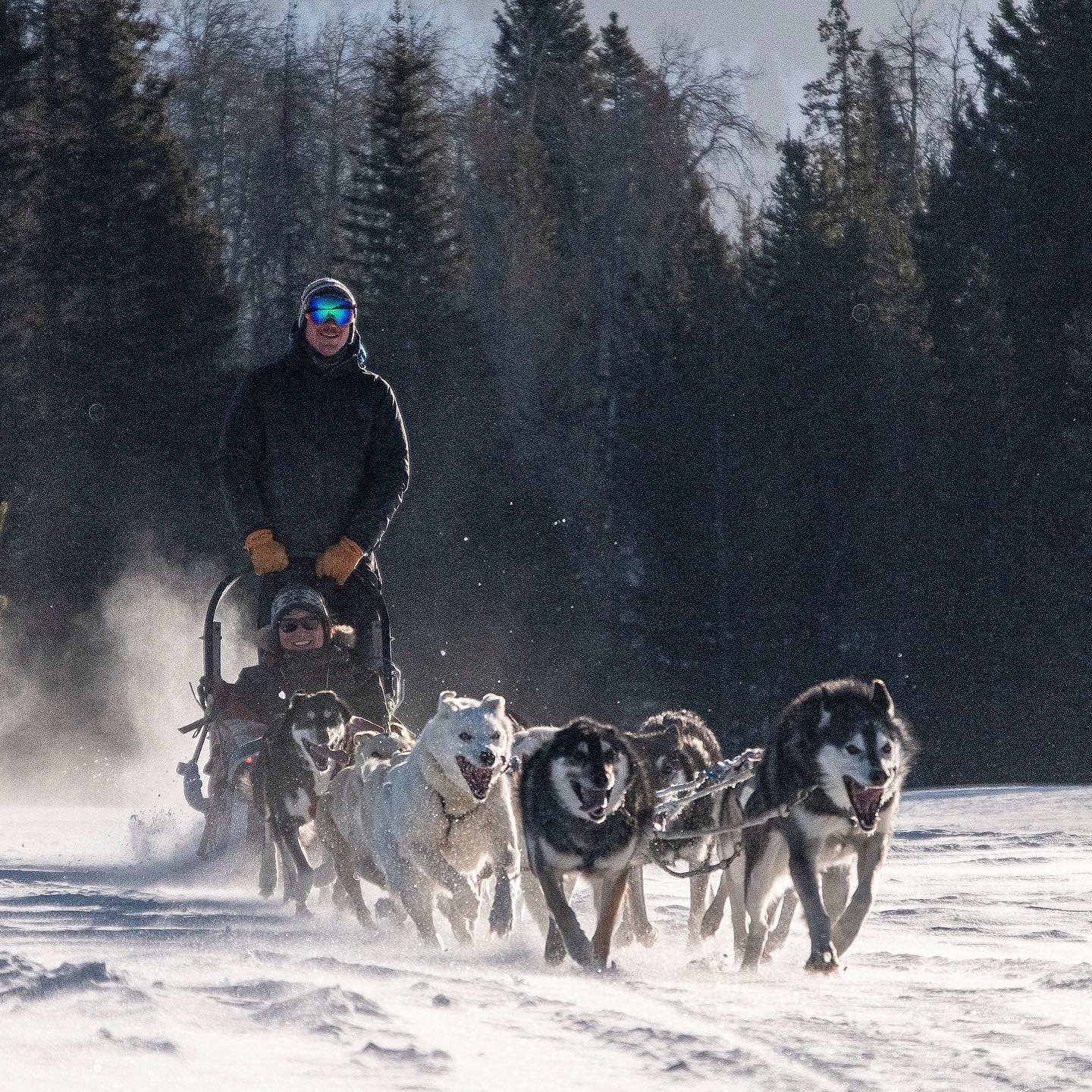 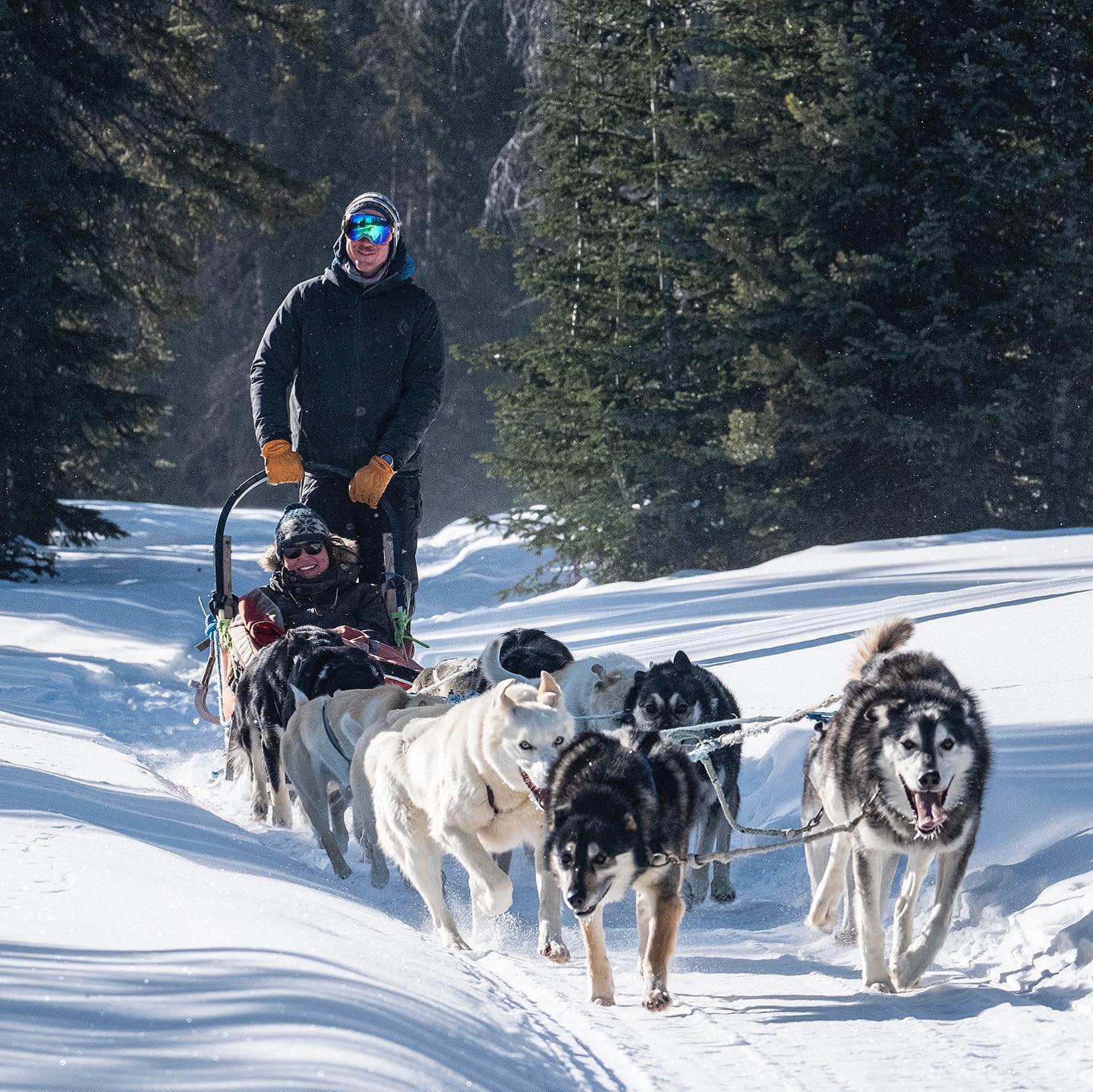 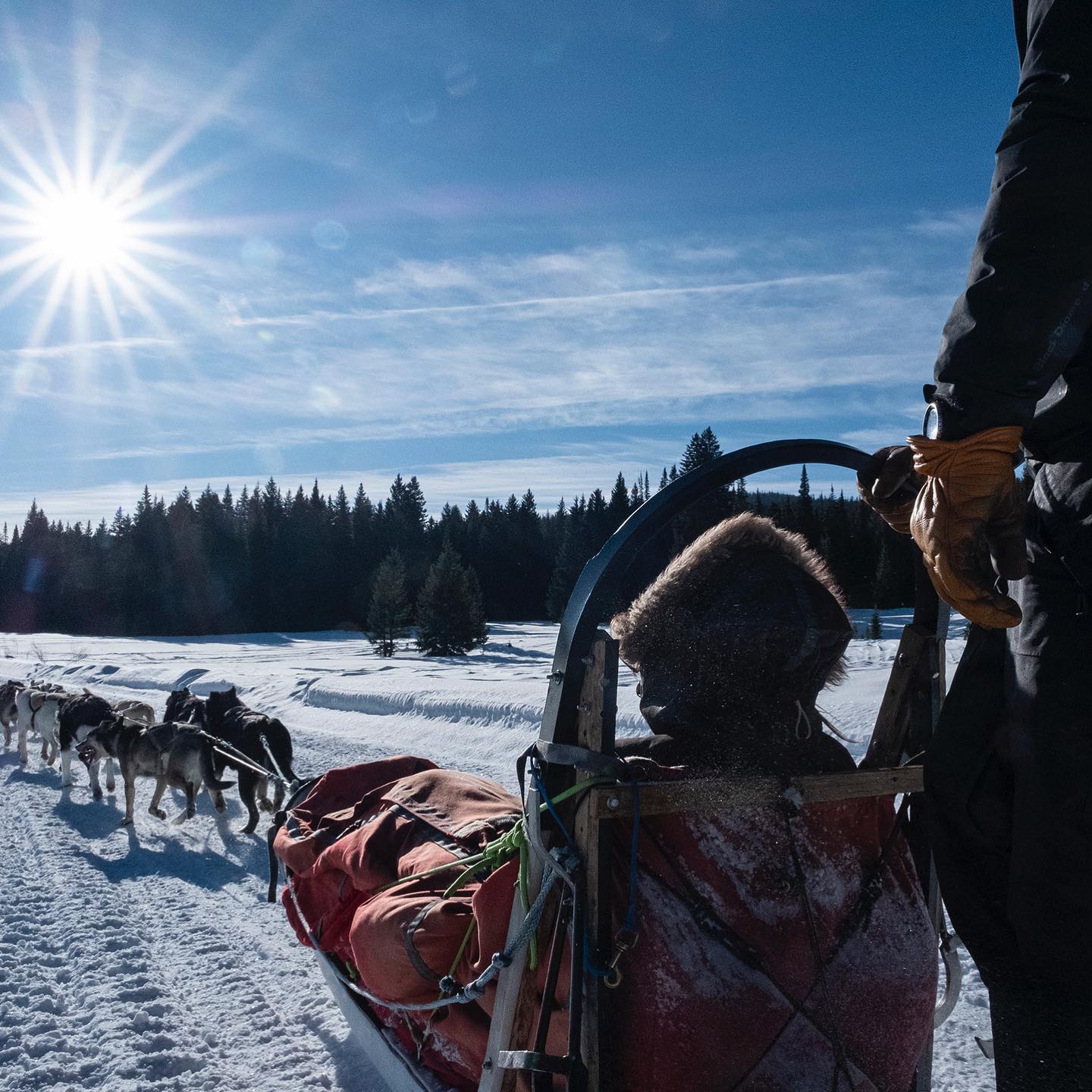 To receive a Continental Divide brochure, please call us